Thornton Williams has practiced Martial Arts for over 40 years.  He started his training in Judo at the age of 17, in 1970.  As a Judo practitioner, some of his accomplishments were: 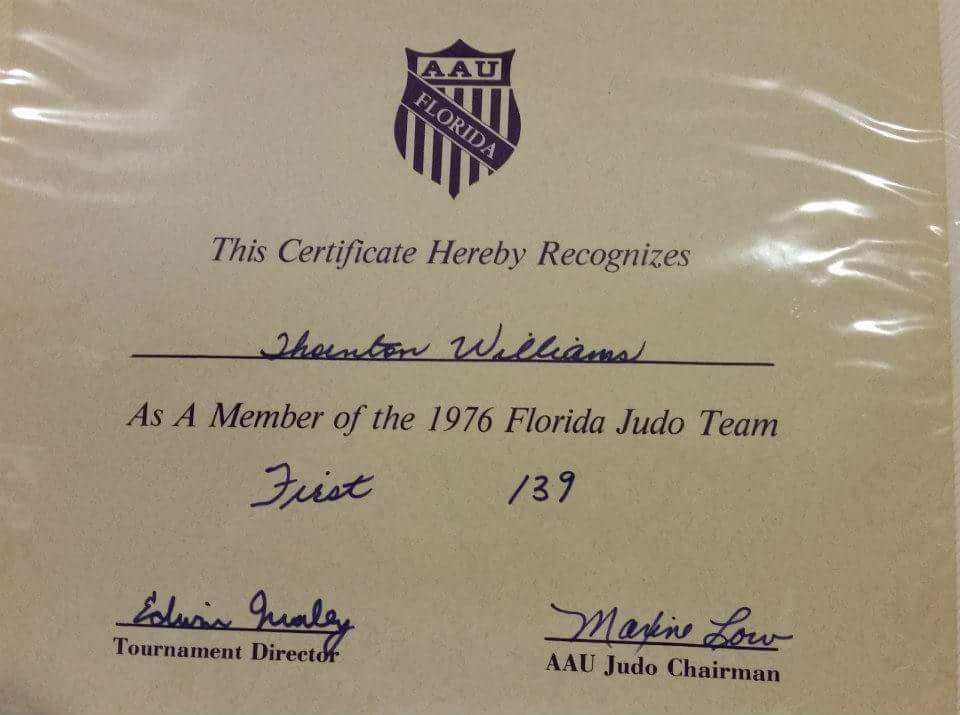 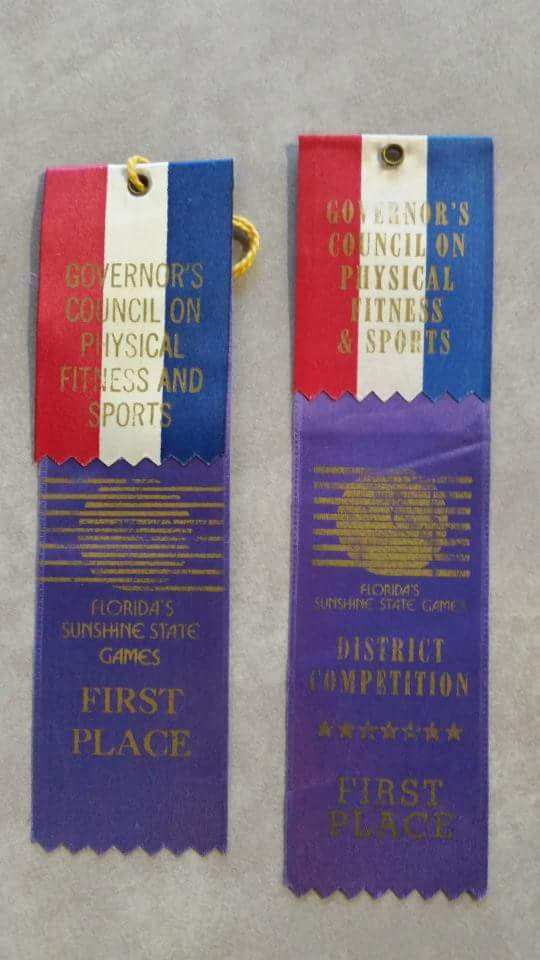 Wing Chun is a system of concepts.  Thornton was one of the few students, in the early days, to learn the complete Wing Chun system.

Thornton has many students and branch schools throughout the United States. 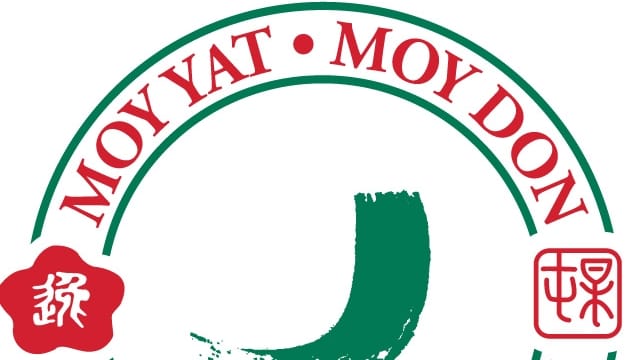 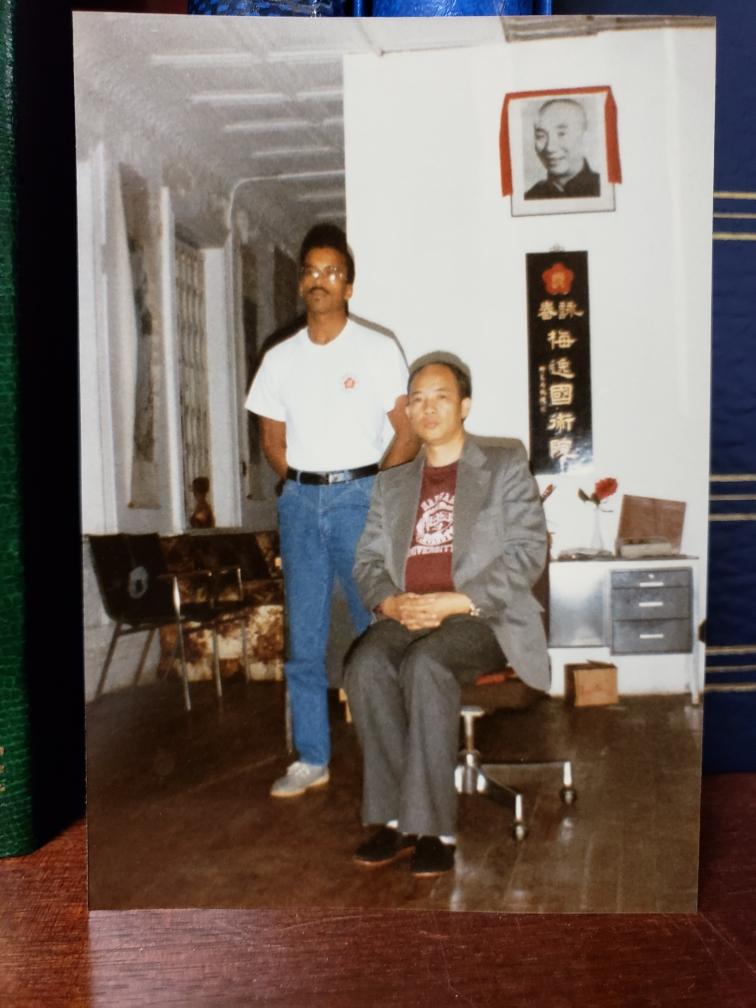 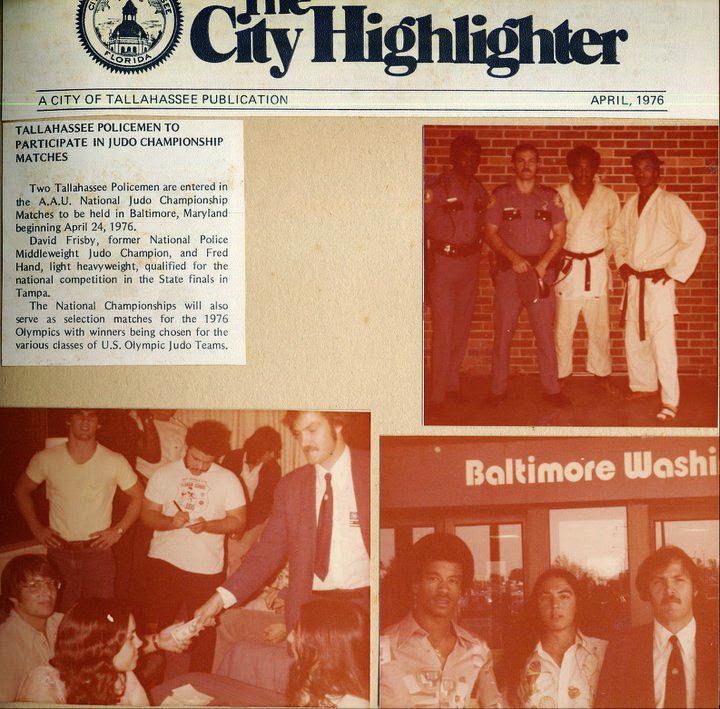 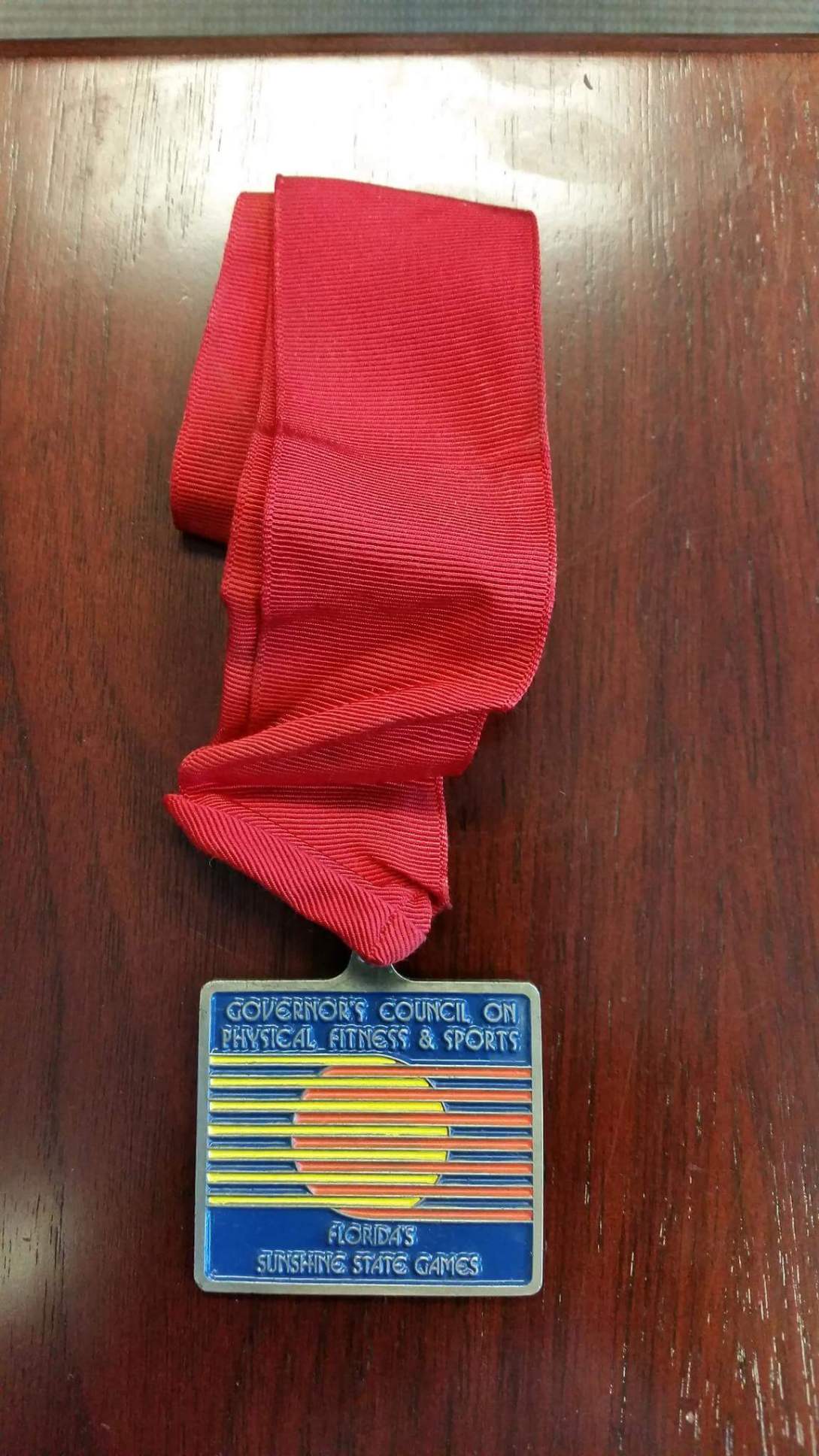