THE HISTORY OF THE VING TSUN SYSTEM

The Ving Tsun system started during the Qing Dynasty under the rule of the Emperor Yung Jing. The Shaolin Temple was burned down. Five of the senior monks hid themselves in different mountains. The nun, Ng Mui, lived in White Crane temple in Wan Nam. She saw a snake and a crane fighting. This gave her an idea to modify the kung fu she knew. She met a girl named Ving Tsun and taught her the new kung fu so she could defend herself against a bully who wanted to force her to marry him. 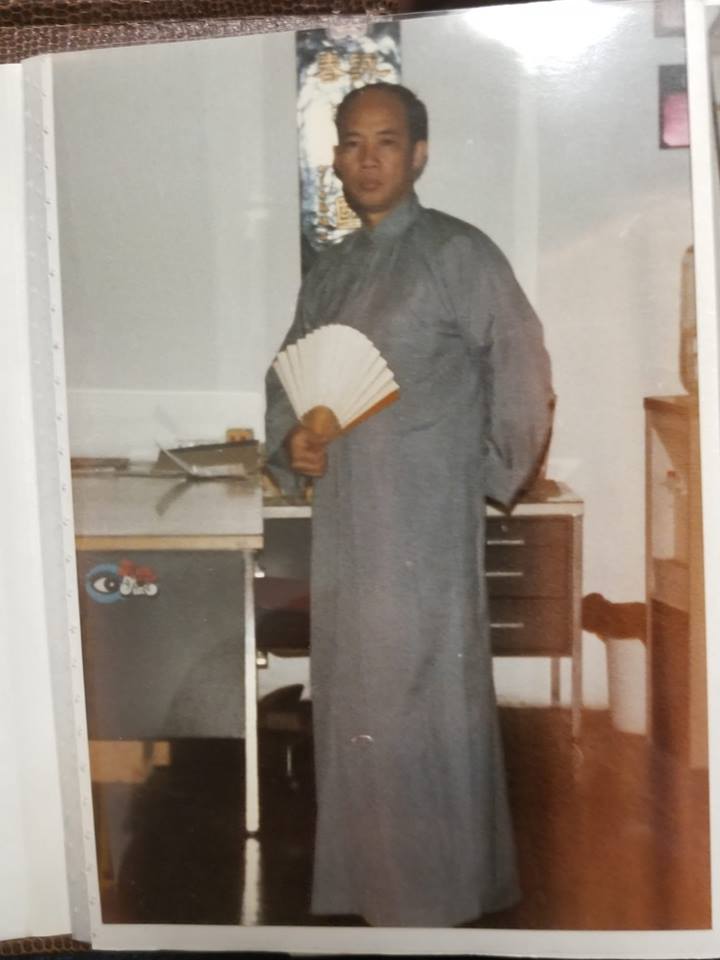